The Final Year Project is a major component of the major. Its purpose is to provide a vehicle whereby the student can integrate ideas, concepts and skills obtained during the studies and channel them into the production of a novel idea or a product.

An Analysis of Coherence and Connectivity in the Anesthetized and Awake Brain Using EEG Recordings by SHCHERBAKOVA, Monisha (CDE) - 2018/19 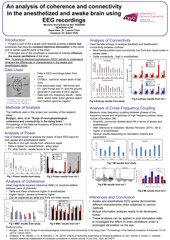 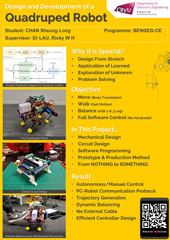 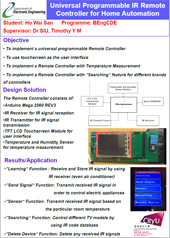 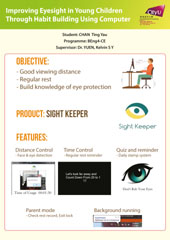 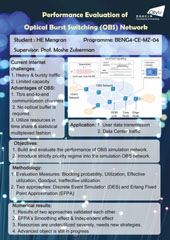 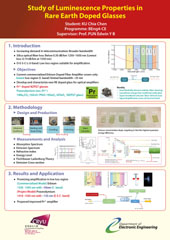