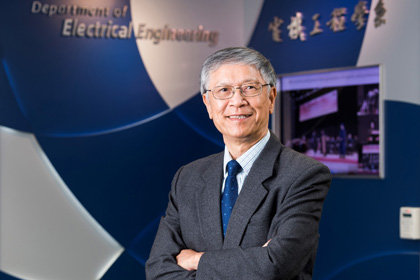 Named professorships represent the highest honour that a university can bestow upon a scholar for his/her outstanding academic and research achievements. It is also a lasting tribute to the donor who establishes the endowment or financially supports the Scheme. Prof Chen is a world-recognized scholar in the areas of nonlinear systems control and dynamics, as well as complex networks. He was elected IEEE Fellow in 1997 and became a Life Fellow in 2019. He has been put on the Highly Cited Researchers List (Clarivate Analytics) 2021 for the field “Engineering” and has been on the list for 9 years. He was also awarded EE Outstanding Teacher Awards in 2021, 2019, 2015, 2014 and 2013.